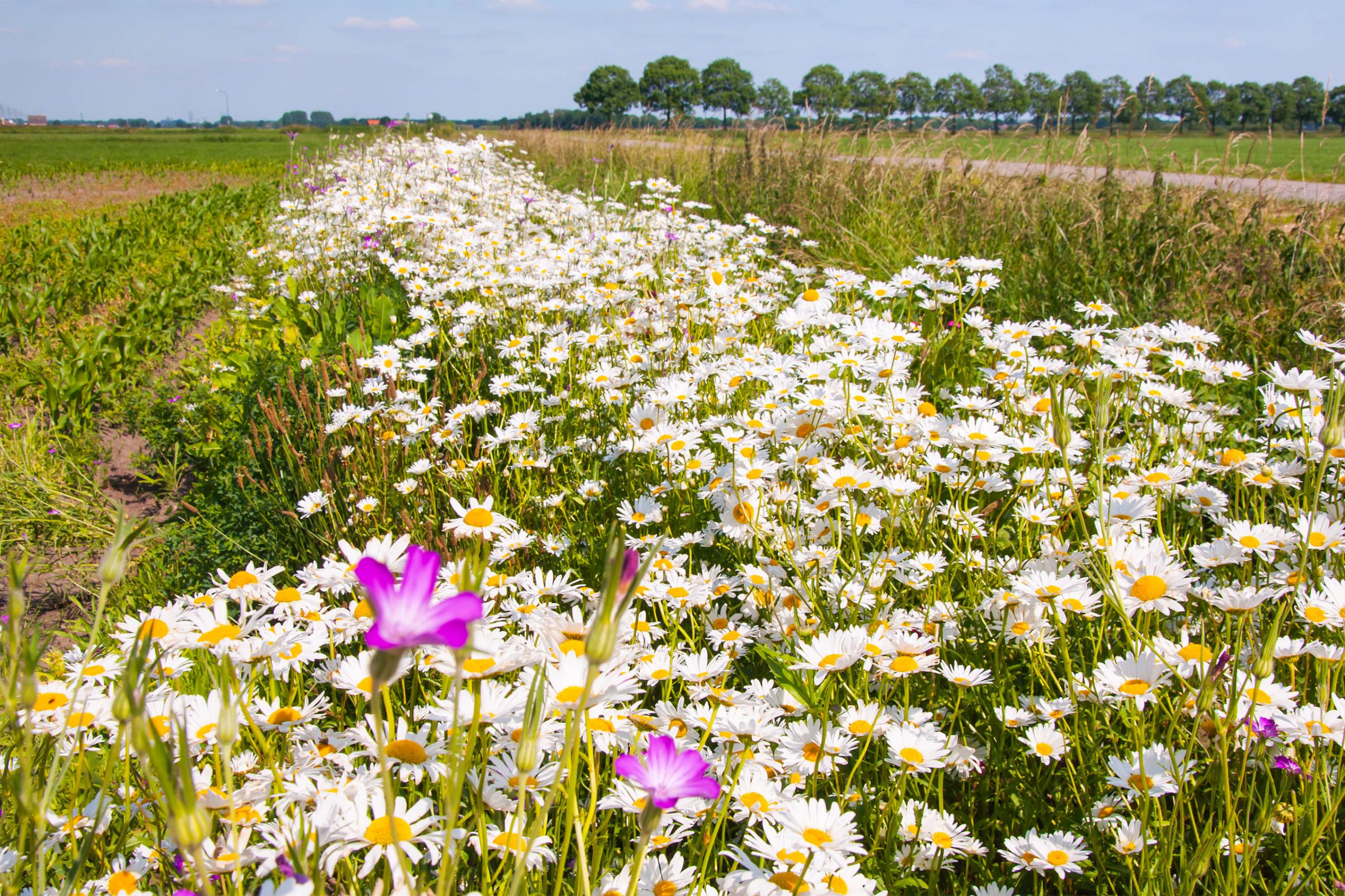 Important activities of the CEAS are to disseminate research results to the policy community and to influence thinking about the future of food and agri-environmental policy in the UK and Europe.