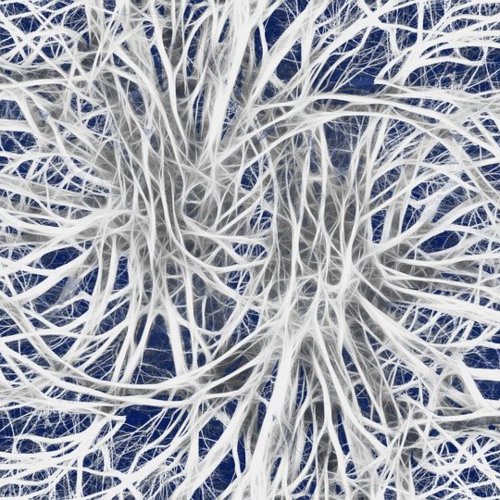 Wiring up the nervous system: investigating the role of microtubules and motors in neuronal outgrowth

The formation, maintenance and remodelling of the central nervous system throughout life is a tightly regulated process that is essential for cognitive function. This studentship will focus on mechanisms that govern axonal outgrowth during early development, particularly on the role of the microtubule cytoskeleton. Microtubules provide the tracks along the axon that allow motor proteins to supply the growing tip of the axon with lipids and proteins. They also play a direct role in guidance processes. Within the growth cone, microtubules form the “second line” of cytoskeleton behind the actin-based filopodia and lamellipodia, and together with the dynein motor protein are directly involved in mediating growth cone turning and retraction.

The student will investigate how extrinsic guidance cues influence microtubule dynamics to stimulate or suppress (i) the delivery of vesicles to the growth cone and (ii) the re-arrangement of microtubules within the growth cone to permit turning and retraction events. We have shown that proneurotrophins induce growth cone collapse and lead to reduced arborisation, while their mature counterparts have a well-documented role on promoting outgrowth. Moreover, we have shown that a point mutation in dynein impairs axonal growth and arborisation. We hypothesise that the opposing effects of pro- and mature neurotrophins are driven by differential signalling to dynein and the microtubule cytoskeleton. The student will use imaging and biochemical approaches to assess if pro- and mature BDNF alter the interaction of microtubules with dynein and the microtubule-binding protein tau, which is enriched at the growing tip of axons. They will assess microtubule dynamics by live cell imaging of fluorescent tubulin, and the efficiency and directionality of motor-based transport using fluorescently labelled cargoes.

A better understanding of the crosstalk between these elements will provide a framework for studying the molecular mechanisms of innervation and axonal remodelling under normal and pathological conditions.