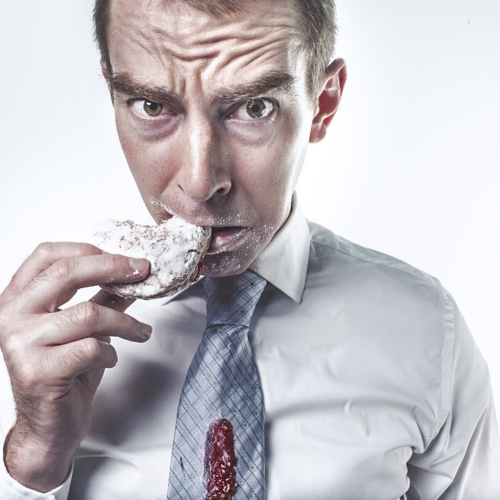 Signals or ‘cues’ associated with palatable foods (e.g. smells) trigger food cravings that may lead to excessive eating, disrupting dieting efforts. Cue exposure therapies (CET) use an inhibitory form of learning, called ‘extinction learning’, whereby repeated presention of such food-cues in the absence of food weakens the link between food and cues and minimise their ability to trigger feeding. Unfortunately, CET’s success is hampered when extinguished cues regain their control over feeding, simply with the mere passage of time (‘spontaneous recovery’) and/or changes in background context (‘Renewal’). The first aim of the proposal is to understand how the deleterious impact of such relapse triggers can be mitigated by using ‘reminder’ cues; cues that facilitate recall of the CET experience.

The nucleus accumbens (NAc), and its projections to the hypothalamus and midbrain ventral tegmental area, is a key brain area involved in cue-controlled feeding, and other motivated actions. In our BBSRC-funded work (Ziminski et al. 2017; PMID: 28213443), we showed that extinction learning dampened cue-evoked food-seeking and neuronal ensemble activation in the NAc. However, this food-seeking was found to spontaneously recover after several days. Little is known about the neuronal mechanisms that contribute to spontaneous recovery, and importantly its suppression by exposure to extinction reminder cues. Focussing on the NAc and related regions, the second aim of this project is to combine immunohistochemical characterisation, and state-of-the-art in vivo methods, such as fibre photometry and optogenetics, to reveal these mechanisms, in particular the role that inhibitory interneurons play in regulating neuronal ensemble activity during cue-controlled feeding and satiety.

More people in the UK are overweight or obese than ever before. Since these conditions increase the risks of other chronic illnesses (e.g. diabetes) and burden the NHS, understanding the mechanisms that control excessive eating will have significant economic and societal impact.