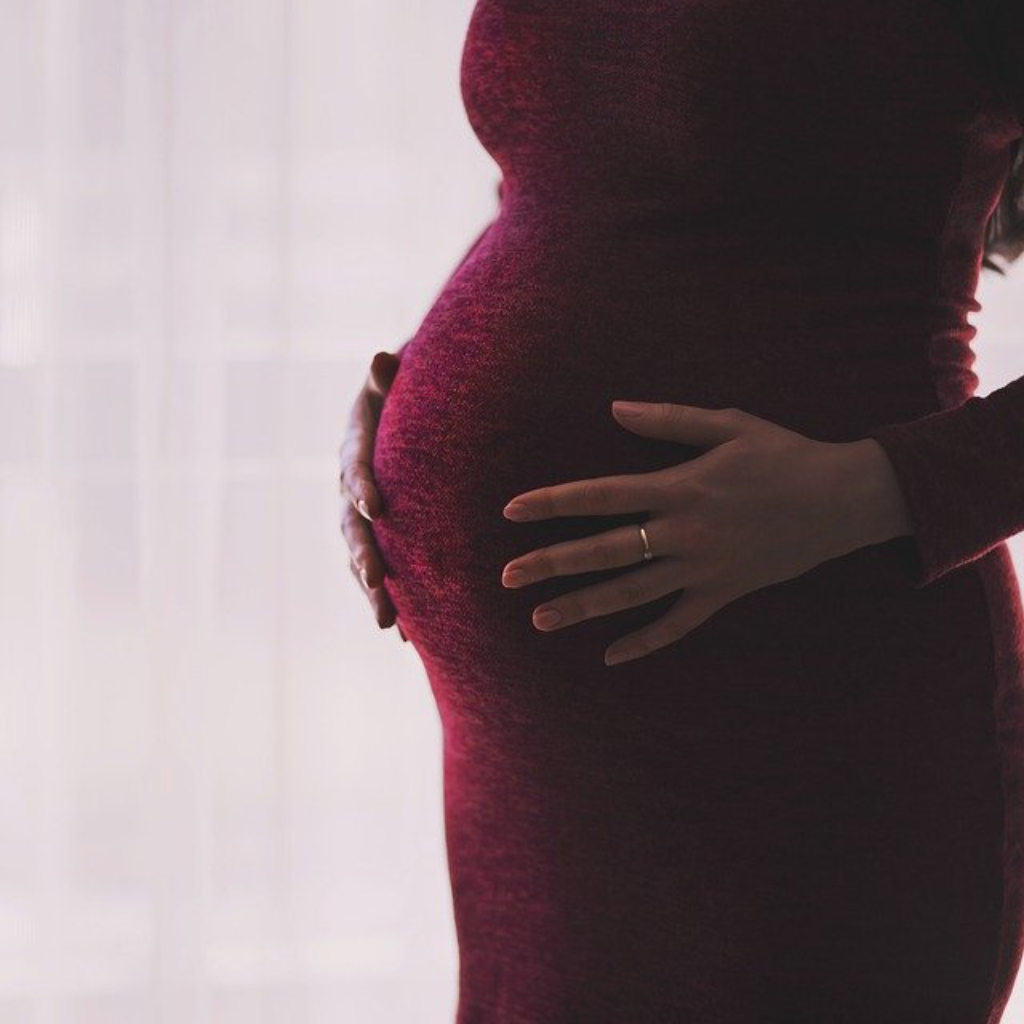 Rationale: For successful pregnancy in humans and livestock, the endometrium (the lining of the womb) must create the right environment for the implanting embryo. Endometrial gland secretions, which include extracellular vesicles, create this environment. Extracellular vesicles (ECVs) are membrane bound vesicles containing microRNA and proteins, which are taken up by target cells and change their function. Using novel 3D ultrastructural imaging approaches, we have shown that ECVs form on the tips of endometrial gland microvilli. This is a novel finding as ECVs had been thought to form in a very different manner. We now need to understand how the ECVs are formed in endometrial glands and determine how this can be regulated by hormonal and nutritional factors. We need to establish what microRNAs and proteins the endometrial ECVs contain, whether these relate to endometrial phenotype, and what effects these microRNAs could have on gene expression pathways in the embryo. Project plan: 1) To study the formation of ECVs in isolated human endometrial glands and establish whether this can be altered by hormonal or nutritional stimuli. 2) To characterise endometrial ECVs including their microRNA content and establish whether this changes in response to hormonal or nutritional stimuli. 3) To perform an in-silico analysis to determine the target genes of the ECV microRNAs and seek to test these predictions in an embryonic cell line. Endometrial gland isolation and 3D imaging approaches are established in Southampton. The Sussex and Southampton teams have expertise in isolation of ECVs, microRNA-seq from human and animal tissue and serum, and expertise in bioinformatic analyses. The impact of this work will come from an improved understanding of the physiological role of ECVs and their regulation and from the application of these findings to improve the success of natural and assisted conception in humans and livestock breeding programs.