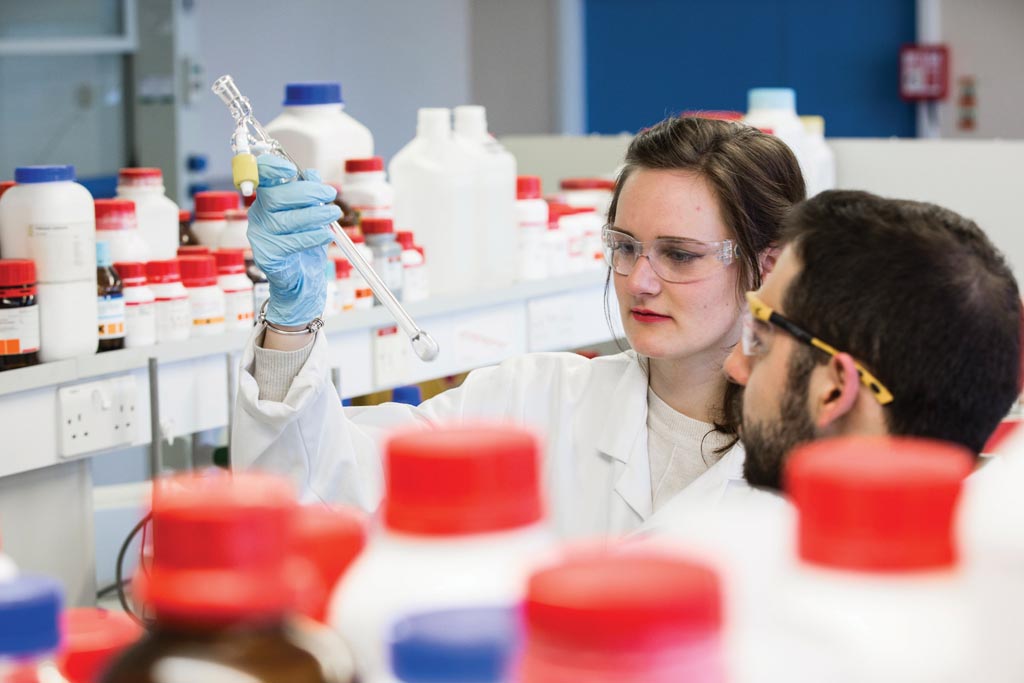 Survival of cells and organisms in an external environment requires them to reprogramme their cellular pathways to adapt to these stress conditions. During severe stresses such as starvation, cells normally shut down protein synthesis and reduce cell proliferation so as to conserve energy while awaiting the return of normal conditions. In the industrial context, it would be of great economic advantage to be able to grow cells producing medically important proteins under nutrient-poor or nutrient-depleted conditions. We have recently discovered that depletion of the exoribonuclease DIS3L2, in Drosophila and human cells, greatly enhances their growth under starvation conditions and increases protein translation. These results provide the prospect of a novel solution to maximising production of bioactive proteins under nutrient-poor growth conditions. In addition, analysis of the novel stress resistance pathways controlled by DIS3L2 will have implications for understanding DIS3L2-related human diseases such as Wilms’ tumour.

The aim of this project is to manipulate the expression levels of DIS3L2 in human cell lines to develop a novel cell line which can grow and produce bioactive proteins under nutrient-poor conditions. A range of human cell lines already being used for the production of medically important peptides/proteins (e.g. HEK293 cells) will be screened, firstly by DIS3L2 RNAi and then by CRISPR, to assess their proliferation under nutrient-deficient conditions. Protein production of relevant medically important proteins (e.g. the monoclonal antibody Trastuzumab) from the DIS3L2 mutant cells will also be assessed. To optimise translation in these cells, the student will analyse relevant cellular mechanisms using a range of approaches such as transcriptomic analyses, polysome profiling/ribo-seq, Western blotting and extracellular vesicle trafficking analyses. The project will lead to a new understanding of the cellular response to starvation from the perspective of RNA stability, which has general relevance to cellular metabolism, tissue growth and human disease.