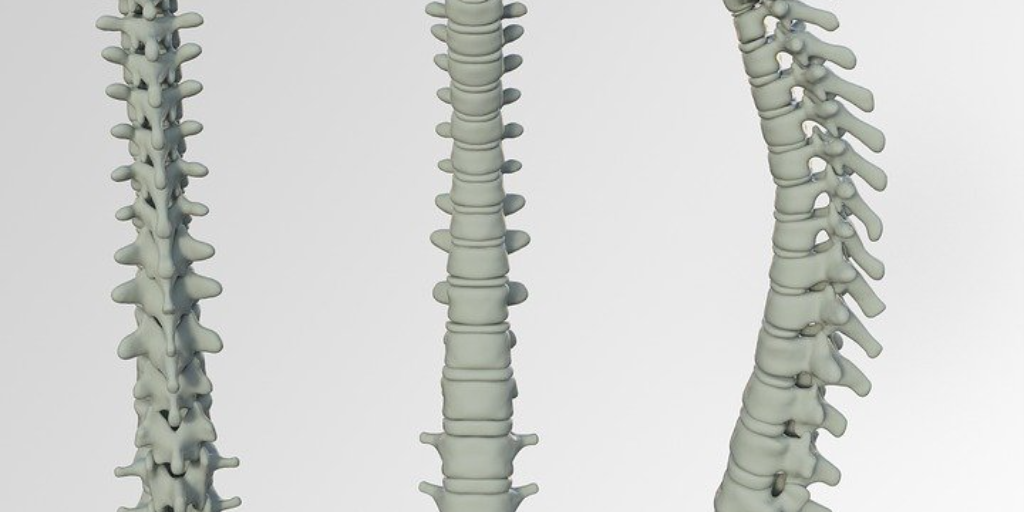 Bone disease and injury are major societal problems set to get significantly worse as our population ages. The relative success or failure of healing is limited by the skeleton’s physiological microenvironment. This may be due to age, underlying disease status of the patient, and/or blood supply. One fundamentally important limiting factor is local oxygen concentration/tension. Several studies have shown that elevating the partial pressure of inspired oxygen improves healing in animal models. This technology has been developed for clinical application and a multicentre, international trail is currently underway. However, provision of hyperbaric chambers is costly, inconvenient and provides limited control on the location of oxygen localisation.

In this project we will train a student to develop and test the alternative idea that oxygen might be delivered to bone tissue using perfluorocarbon (PFC) nanodroplet (ND) emulsions. PFC emulsions have been developed as a blood replacement technology in critical care medicine. PFC has an extremely high solubility for oxygen, has a linear dissociation curve for dissolved gases and does not cause toxicity in humans even at doses of 5g/kg. In preliminary data, we have shown that PFC nanodroplets accumulate in bone tissue in mouse models. Furthermore, PFC nanodroplet emulsions are acoustically responsive and can be induced to vaporise and release gas under (extracorporeal)

ultrasound stimulation. This leads us to our central hypothesis, that PFC ND emulsions can be used to deliver oxygen to bone to modulate local physiology.

To achieve this, we plan to train a student in a range of interdisciplinary techniques by pursuing the following aims:

(1)  To design and manufacture oxygen-containing nanodroplets made of perfluoro-pentane and/or –hexane, with a range of sizes, and using different techniques (lipid film evaporation, hydration and sonication). (Southampton)

(2) In an ultrasonic chamber, the student will test whether stimulation with ultrasound induces droplet vaporisation leading to enhanced oxygen release (Southampton).

(3) To test the effect of incubation with nanodroplet emulsions on the differentiation of bone cells, including calvarial osteoblasts, marrow stromal/stem cells, and osteosarcoma cell lines under conditions of normoxia and hypoxia (1% O2). In parallel the student will test the effect of incubation on the differentiation and activity of osteoclasts.