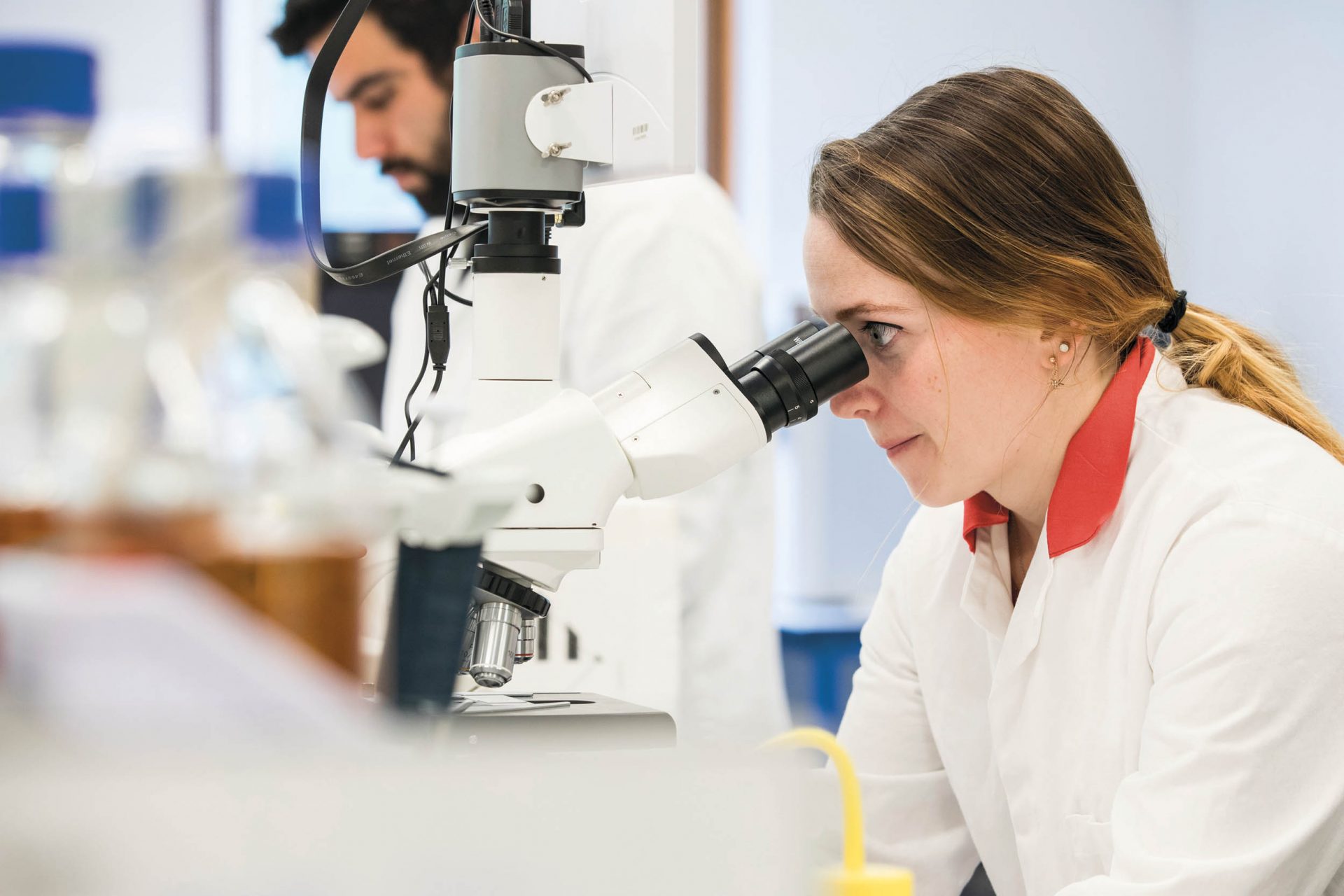 Microbiologically-influenced corrosion (MIC): Development of a model system to investigate the role of biofilm communities within MIC and their control using industrial biocides.

Project Summary:
Microbiologically-Influenced Corrosion (MIC) is a major industrial concern, estimated to contribute around 20% of the £1 billion annual cost of corrosion to the oil and gas industry alone. Biofilms are surface-adherent microbial communities that are more tolerant towards antimicrobials than unattached bacteria and will form on any water-contacting surface. Their presence increases rates of corrosion of underlying metals, causing significant damage and representing cost in both repair and management. Currently companies use biocide dosing to attempt to control bacterial growth. However, little is known about the impact of biocide regimens on the developmental dynamics of biofilms, their community composition, function or viability and there has been no external validation of their efficacy.

This project will develop and validate a representative model system in which inoculate typical of those found in operating pipelines can be cultured as biofilms and investigated.
Commercially available biocides as well as novel antimicrobial compounds can then be introduced, and the following investigated:
• Impact on biofilm viability
• Changes in prevalence and activity of different species within the biofilm using molecular microbial methods such as qPCR & NGS
• Changes in corrosion rate of the underlying metal with methods used across academia and industry
• Mechanistic relationships between the above through the data collected, providing novel insights into the specific effects of different biocides and potentially highlighting new approaches to biocide development
The development of such a model will support a move towards evidence-based biocide dosing, empowering asset owners to reduce the effect of MIC leading to reduced cost, increased sustainability and increased asset lifetime. The contribution of DNV GL as industrial partners will give the student access to both industrial standard practices and representative samples and testing conditions. The data produced will likely influence the recommendations of a new standard being drafted on biocide dosing through NACE International (nace.org).