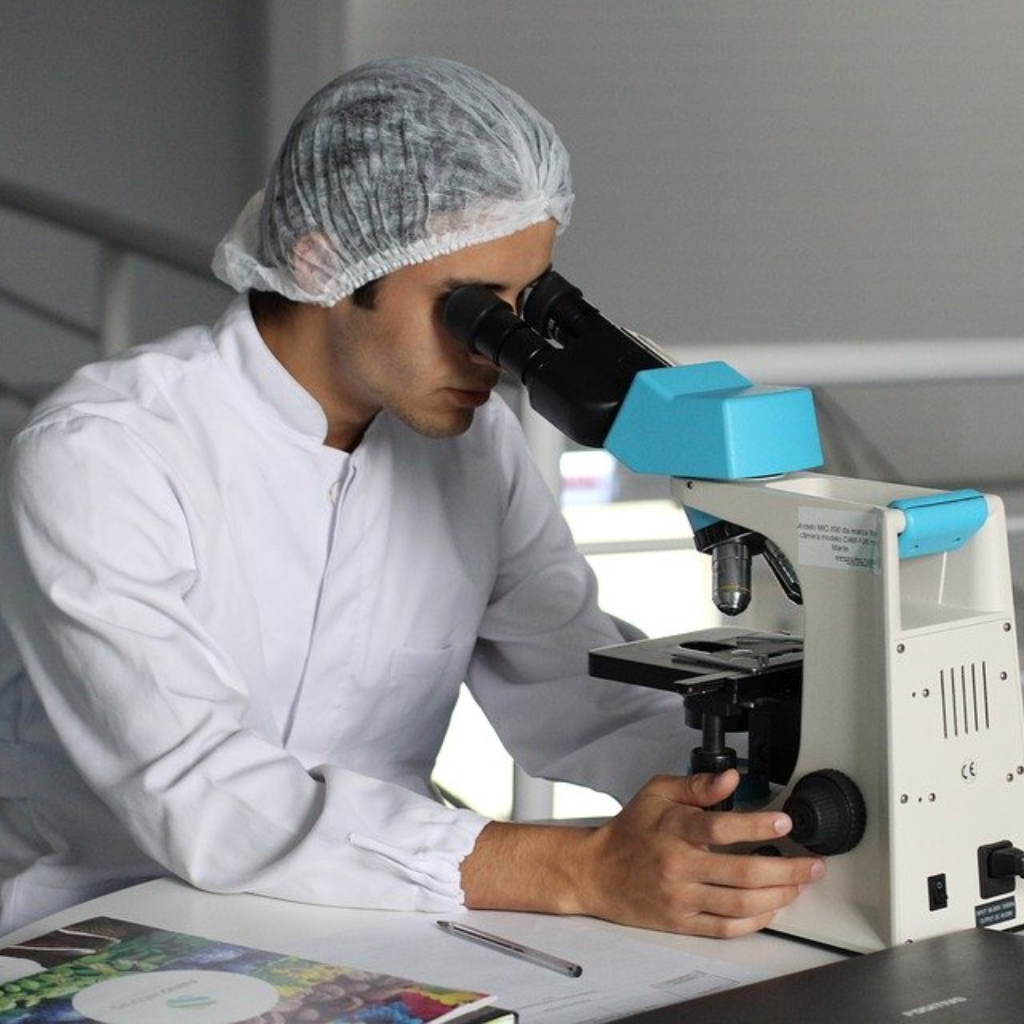 eEF2 kinase regulates the rate of translation elongation i.e. protein synthesis through phosphorylation of its sole target eukaryotic elongation factor (eEF) 2 at Thr58 in response to cellular calcium levels, nutritional queues, energy state and cellular stress such as pH (1) and hypoxia (2). This has established the protein as a promising cancer target (3).
eEF2K belongs to a small family of a-kinases that are structurally and mechanistically different from the well-known Thr/Ser kinases. We have established a number of functionally characterised eEF2K constructs suitable for detailed in vitro structural studies. As a first step in determining the activation mechanism we determined that ATP binding to eEF2K is independent of calcium Calmodulin implying an allosteric mechanism of activity control of eEf2K by calcium/calmodulin and we have characterised the solution state of the eEf2K:calcium:calmodulin complex (4). Furthermore, screening of The GSK classic kinase inhibitor library established that eEF2K is not inhibited by standard kinase inhibitors (Werner, private communication). This suggests that there is great potential for the synthesis of novel and selective inhibitors. There are a small number of suggested ligands (5) such as A-484954 (7-Amino-1-cyclopropyl-3-ethyl-1,2,3,4-tetrahydro-2,4-dioxopyrido[2,3-d]pyrimidine-6-carboxamide) with a sub-micromolar IC50. Key to our ligand development strategy is to combine
“fragment” screening technologies (Matt Baud, Southampton) with the synthesis of custom compounds (John Spencer, Sussex). Historically, fragment screening has proven particularly successful to identify high quality starting points for chemical probe development against a range of targets (e.g. protein-protein interactions) that were intractable using traditional high throughput screening of traditional/historical lead compound libraries. Using our well characterised eEF2K constructs in a staged fragment screening programme using a combination of DSF and NMR we expect to Identify a number of suitable scaffolds that will then be expanded on. In parallel previously published inhibitors such as A-484954 will be tested and expanded on in an iterative cycle of synthesis and functional and structural characterisation.