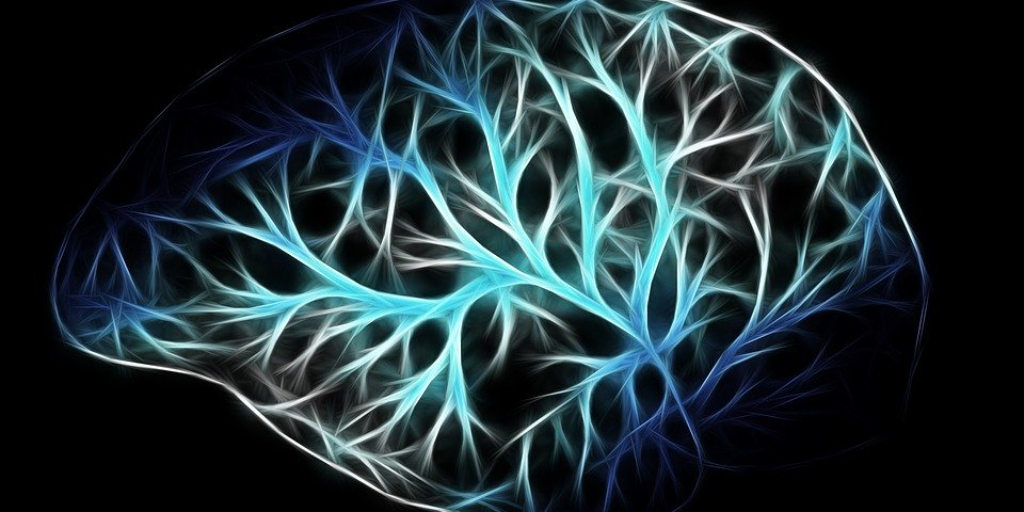 Development of selective CLIC1 inhibitors for the treatment of glioblastoma

Glioblastoma multiforme is the most aggressive and common adult brain tumour, with a median survival of 12-14 months. Its high drug resistance and recurrence rate is mainly ascribed to a population of cancer stem cells that escape the current cytotoxic treatments.

CLIC1 is an intriguing protein with a striking ability of changing their structure upon activation from a soluble cytoplasmic form into a membrane bound chloride channel. The role of this protein in tumour cells is still unclear, but recent studies provided evidence of CLIC1 promoting the spread and growth of glioblastoma cancer stem/progenitor cells. CLIC1 is not only overexpressed in these cells, but has higher degree of membrane localisation than is seen in bulk tumour cells. Silencing of CLIC1 using short-hairpin RNA or CLIC1 specific antibody was found to lead to decreased proliferation and in vivo tumorigenic potential of the cells, identifying CLIC1 as a potential therapeutic target. Moreover, inhibitors of CLIC1 mediated chloride currents have been shown to specifically inhibit the proliferation of glioblastoma stem cells, albeit at high concentrations.

CLIC1 is a potentially highly attractive therapeutic target although currently there is a lack of specific/potent tools compounds with which to further explore its function and therapeutic potential. Accordingly, we propose a multidisciplinary approach combining cell-based screening, in-vitro fragment screening and structural biology to identify small molecule CLIC1 inhibitors to probe the role and therapeutic appeal of inhibiting CLIC1 activity. Specifically, we propose:

The ultimate aim of this research proposal is to generate selective inhibitors of CLIC1 with antiproliferative activity in gliobastoma.