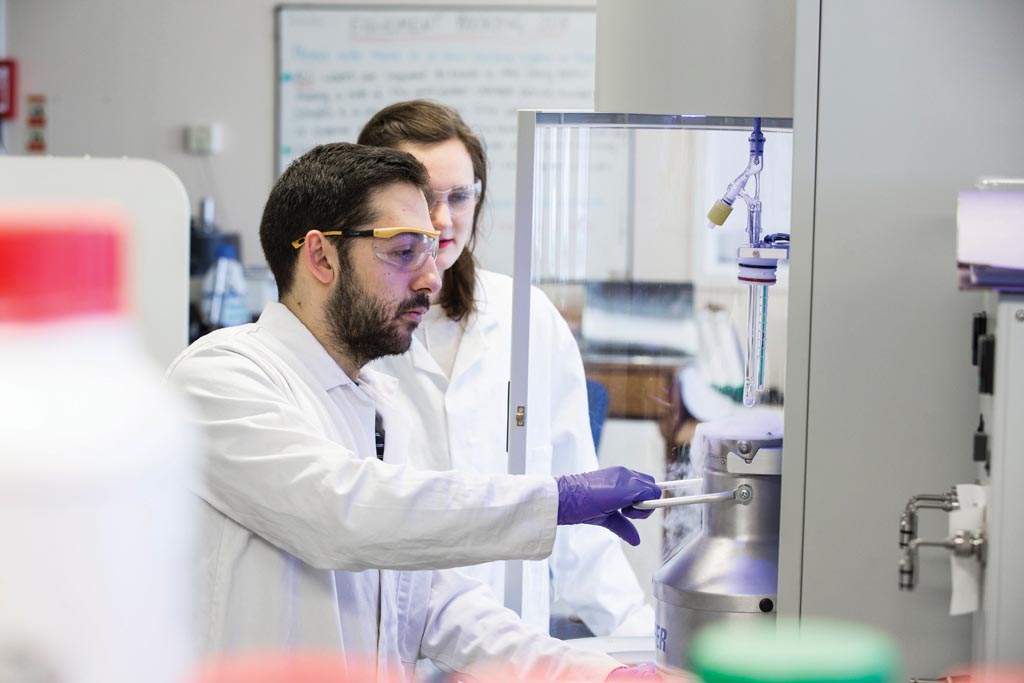 Despite prolonged and intensive research programmes in academia and industry, the pathogenesis, early diagnosis and treatment of Alzheimer’s, Parkinson’s, type II diabetes, and other amyloidopathies remain unmet challenges. A hallmark of these conditions is the presence of misfolded proteins in which a dysfunctional toxic state is populated. Very limited success has been possible with extant therapeutic approaches that have concentrated on reducing protein production and disrupting amyloid aggregates. In order to tackle these maladies, an improved understanding of the basic science underlying the conditions is required. There are few examples of rationallydesigned molecules that target native or prefibrillar protein states, despite increasing evidence to suggest the latter are highly toxic. Moreover, the relationship between the structure of proteins bearing familial mutations, or post-translational modifications, and their behaviour is poorly defined. The inability to selectively recognise specific native and non-native proteins and their oligomers limits the use of imaging agents for early detection and monitoring disease progression. This project will involve making minimalist mimics of antibodies ‘synthetic crystallisation antibodies’ that will trap and isolate specific native and non-native protein states, thus allowing thorough biophysical interrogation, providing atomic- and molecular-level information. We will explore the use of these molecules to modulate protein behaviour by acting as synthetic chaperones, characterising the effect on the kinetics of assembly and their structural organisation. The insights gained may inform molecular strategies to inhibit formation of detrimental amyloid structures. Particular targets will include Ab (Alzheimer’s), a-synuclein (Parkinson’s) and IAPP (type 2 diabetes).