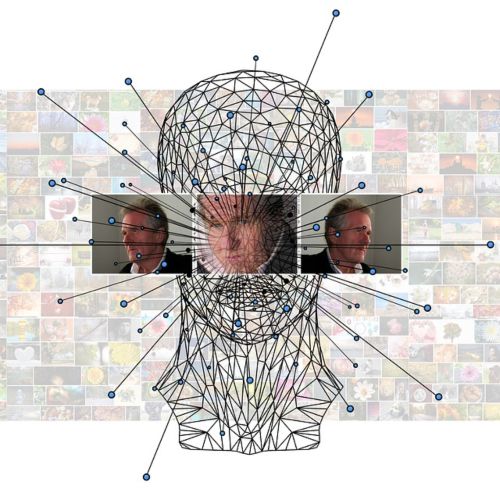 Neuronal mechanisms discovered in rodents have been successfully recapitulated in humans, however, there are subtle yet important differences between rodent and human neurons that result in distinct neural circuit properties. Understanding these differences and the underpinning molecular mechanisms can improve the translation of findings from models to humans and shed light into mechanisms of cognitive ageing. Glutamate is the principal excitatory neurotransmitter in the CNS; NMDA-subtype glutamate receptor channels gate Ca2+ entry that can trigger long-term neuronal changes relevant to learning, memory and neurodegeneration.

GluN2A containing NMDA receptors are abundant in the human and rodent brains. We have recently shown that a primate-specific GluN2A NMDA receptor isoform is abundantly expressed in the human brain (Warming et al 2019). This shorter version of canonical GluN2A (GluN2A-S) has a truncated C-terminus and lacks a PDZ binding motif, thus, its association with other NMDAR subunits may be essential to determine its synaptic localisation. In this proposal, the student will perform fundamental research to understand the neuronal regulation and synaptic function of NMDARs containing GluN2A-S, which are currently unknown.

The student will use a back-translating approach by expressing the primate-specific isoform in a ‘floxed’ GluN2A transgenic mouse model, in which the canonical GluN2A can be selectively knocked out to allow specific analysis of GluN2A-S with GluN2A present or absent. The student will analyse the function of GluN2A-S using patch-clamp electrophysiology, test its impact on synaptic AMPA receptor regulation, analyse its molecular partners (other GluN2 subunits, and post-synaptic scaffolds) with biochemical methods. The student will also be able to validate these findings in humans analysing samples from 30-70 year old brains to inform GluN2A-S regulation in ageing and analyse the impact of human GRIN2A mutations on GluN2A/GluN2A-S splice regulation. The results will provide new insights into human-specific mechanisms of synapse function and plasticity and ageing.