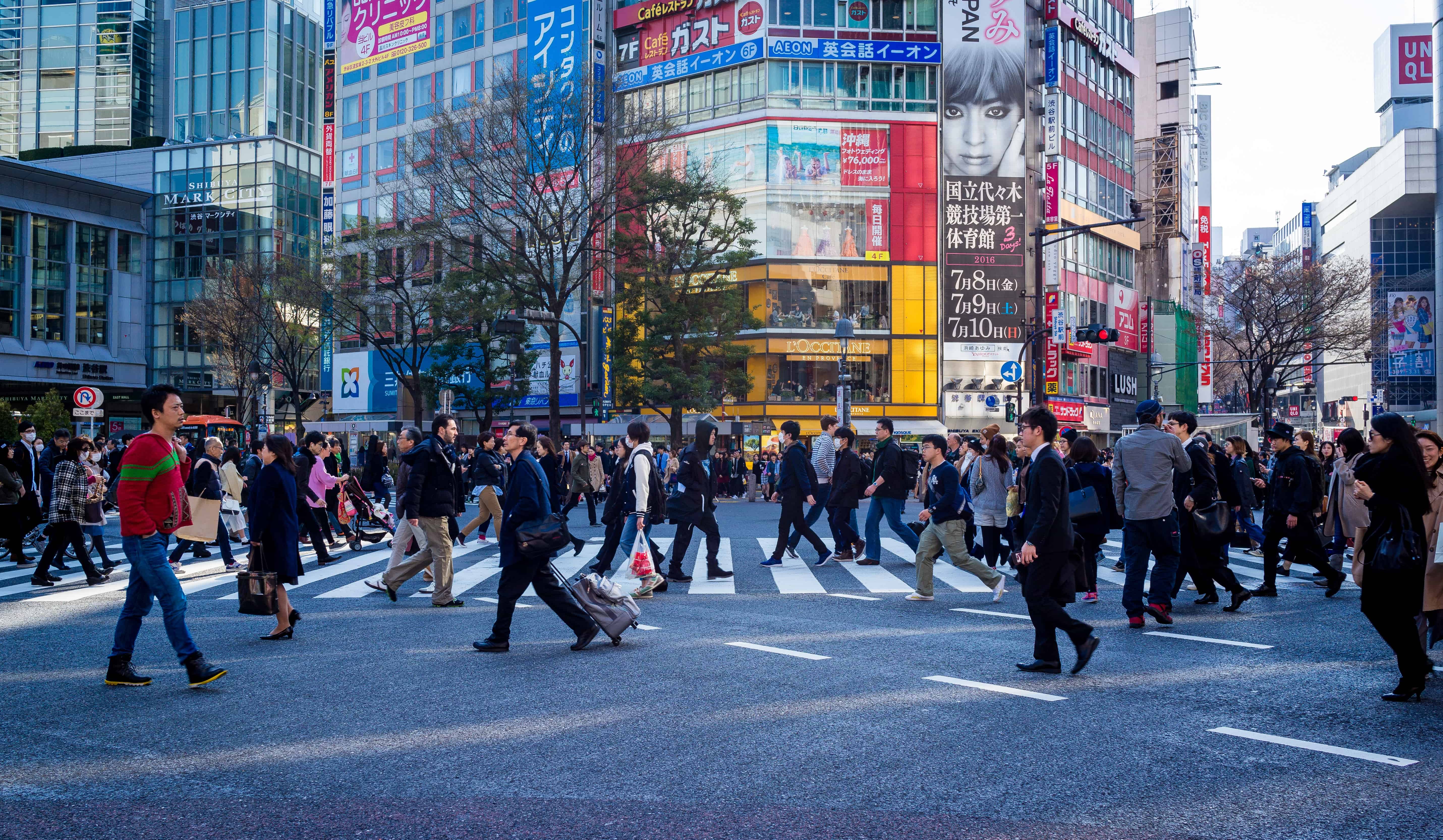 Second, the group holds a Talk Series which is currently run online. Below is a summary of the programme. Zoom links to each meeting will be circulated via internal e-mail lists. If you would like to attend, and have not received the links, please contact Dr Stefan Leach. 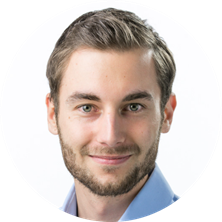 (Very) first impressions: What are they good for?

People spontaneously judge others’ character based on their facial appearance. These impressions can be extremely consequential, as they influence criminal sentencing, personnel selection, voting, romantic partner choice, interpersonal trust, and many other important decisions. I will present some of my recent research that examines (1) how people form first impressions, (2) how accurate these impressions are, and (3) why their influence is so persistent. 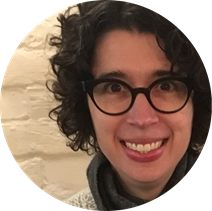 Malevolent Power as Key to Men’s Greater Association with Leadership: A New Theoretical and Analytical Approach for Understanding Stereotype Content and Leader-Gender Bias

The research I will present examines a persistent cognitive bias contributing to gender inequality – why stereotypes of men and not women match stereotypes of leaders. Using a more expansive model of stereotyping than previous research and a breakthrough analytical approach never applied in this field, our findings show that central to this bias is attributing leaders and men with malevolent forms of power (power-hungry, domineering) rather than more neutral forms of power attributed equally or more to women (intelligent, competent). This knowledge is critical for promoting gender equality: rather than challenging women’s perceived lack of leadership capabilities (such as their competence), it may be more productive to challenge a culture that promotes a view of men and leaders as forcefully imposing one’s will upon others. 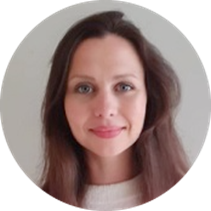 Psychological research can only help to improve intergroup relations if it accurately characterises the underlying mechanisms of intergroup bias. Two social psychological theories have been particularly influential in our understanding of the dehumanization of outgroup members – the dual model, and infrahumanization theory. According to the dual model, outgroup members can be dehumanized by being thought to possess uniquely and characteristically human traits to a lesser extent than ingroup members. According to infrahumanization theory, outgroup members can be subtly dehumanized by being denied uniquely human emotions. I will present a series of empirical challenges to these claims. I will describe experimental data suggesting that, although outgroup members tend to be attributed some uniquely human qualities and emotions to a lesser extent than ingroup members, they are attributed others to a greater extent. I will also describe experimental data challenging the claim that subtle dehumanization is associated with reduced intentions to help others. Taken together, the results suggest that these two leading psychological theories of dehumanization may not accurately capture how human psychology contributes to intergroup bias. 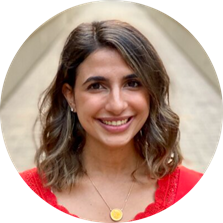 Can intergroup contact build social cohesion after war? I randomly assigned Iraqi Christians displaced by the Islamic State of Iraq and Syria (ISIS) to an all-Christian soccer team or to a team mixed with Muslims. The intervention improved behaviors toward Muslim peers: Christians with Muslim teammates were more likely to vote for a Muslim (not on their team) to receive a sportsmanship award, register for a mixed team next season, and train with Muslims 6 months after the intervention. The intervention did not substantially affect behaviors in other social contexts, such as patronizing a restaurant in Muslim-dominated Mosul or attending a mixed social event, nor did it yield consistent effects on intergroup attitudes. Although contact can build tolerant behaviors toward peers within an intervention, building broader social cohesion outside of it is more challenging.

The published work can be found here. 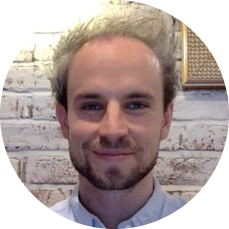 Patterns of public opinion recently observed in American politics tempt the conclusion that substantive arguments and evidence are less effective, or ineffective, at changing partisan minds when they overtly contradict cues from in-party leaders. Indeed, this conclusion follows from partisan motivated reasoning theory. However, the real world lacks the counterfactual outcomes that are required to draw this conclusion. Here we report a large-scale survey experiment (25,000 observations) in which we randomized exposure to the policy positions of Donald Trump and Joe Biden, as well as information that overtly contradicts their positions. Our design incorporates 24 distinct policy issues and 48 information treatments. We find that the information persuades partisans on average, and fully retains its persuasive force despite countervailing cues from in-party leaders. This result holds across policy issues, demographic subgroups, and one- and two-sided cue environments, and is directly at odds with partisan motivated reasoning theory.