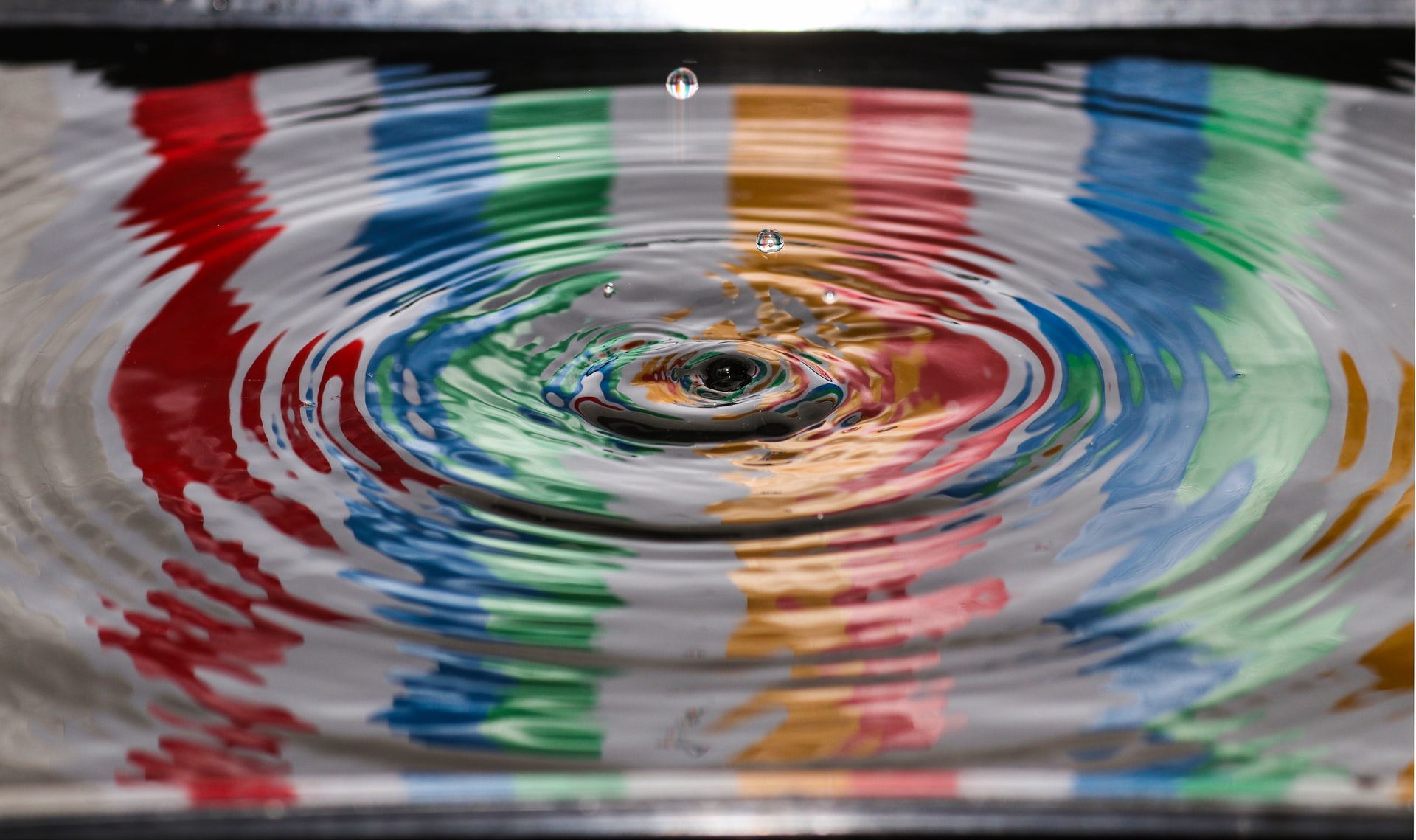 Next Generation Impact
Book your place

Research and Innovation are heavily intertwined. But what exactly is the relation between the two and how does innovation lead to impact? Join our live pannel debate to find out more!

Professor Jon Williamson, Professor of Reasoning, Inference and Scientific Method at the University Of Kent 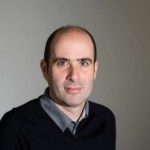 Jon Williamson works in the area of philosophy of science and medicine. He is co-director of the Centre for Reasoning and is a member of the Theoretical Reasoning research cluster.

Professor Jon Williamson works on the philosophy of causality, the foundations of probability, formal epistemology, inductive logic, and the use of causality, probability and inference methods in science and medicine.

His books Bayesian Nets and Causality and In Defence of Objective Bayesianism develop the view that causality and probability are features of the way we reason about the world, not a part of the world itself. His books Probabilistic Logics and Probabilistic Networks and Lectures on Inductive Logic apply recent developments in Bayesianism to motivate a new approach to inductive logic.

Jon’s latest book, Evaluating Evidence of Mechanisms in Medicine, seeks to broaden the range of evidence considered by evidence-based medicine.

Professor David Wilkinson, Professor of Psychology at the University of Kent 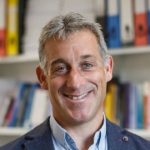 Professor David Wilkinson obtained postgraduate degrees in experimental psychology and neurological science from the University of Kent and University College London respectively, before completing post-doctoral fellowships at the University of Oxford and Harvard Medical School. Since moving back to Kent in 2005, his research group has focused on understanding how disorders of the human balance system disrupt brain function. The group has developed clinically approved non-invasive methods of stimulating the balance organs of the inner ear with electric and thermal currents to treat symptoms of neuro-disability. This work has culminated in a clinical, education and research centre for the non-invasive treatment of Parkinson’s disease, a world-first, which will open early next year in partnership with a national charity for Parkinson’s disease. Aside from his research activity, Professor Wilkinson is a former Head of Psychology at the University of Kent and former Director of the South East Research Design Service, National Institute for Health Research. He is currently Director of the Division of Human and Social Sciences at the University of Kent.

Dr Lina Simeonova, Lecturer in Operations Management at Kent Business School from the University of Kent 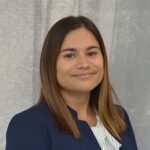 Lina Simeonova is a Lecturer in Operations Management at Kent Business School. She was awarded a PhD in Management Science in 2016 from the University of Kent. Previously she has worked as a Project Manager and Researcher on a Knowledge Transfer Partnership, where she worked towards bridging the gap between industry and academia by successfully implementing Operational Research techniques in real settings.

She was a lead researcher for Kent Police Headquarters on a large-scale multinational project for fighting online crime, focusing on the development of State-of-the-Art algorithms for crime prevention, which were disseminated internationally. She has participated in various events across Kent aimed at encouraging and preparing young students to enrol into higher education.