Below are some examples of projects funded by the University’s Public Engagement with Research Fund (PERF).

They cover a broad range of engagement practices, from involving members of the public in research design, direction and dissemination, to opening up new experiences and resources to the public or involving the public as researchers themselves.

These examples offer an insight into the potential of engagement and a glimpse into the huge range of activity at Kent.

Researchers and field experts hosted interactive talks featuring topical discussions as the University launched the Think Kent “Discovers” series, a series of 9 cutting edge research documentaries produced by the University of Kent in association with KMTV.

Each event started with the screening of a research documentary followed by a live panel discussion on the topic. The panel debates were recorded live and can be watched via Research Services YouTube channel, 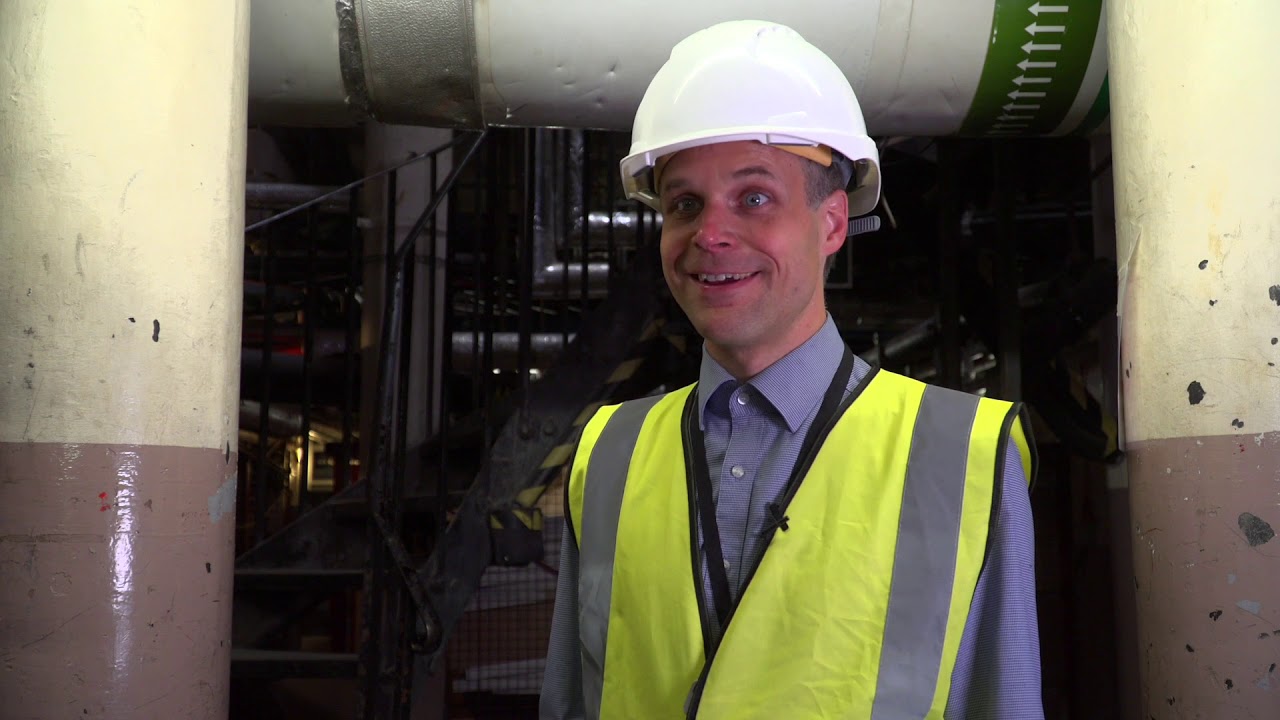 Restoring the Palace of Westminster 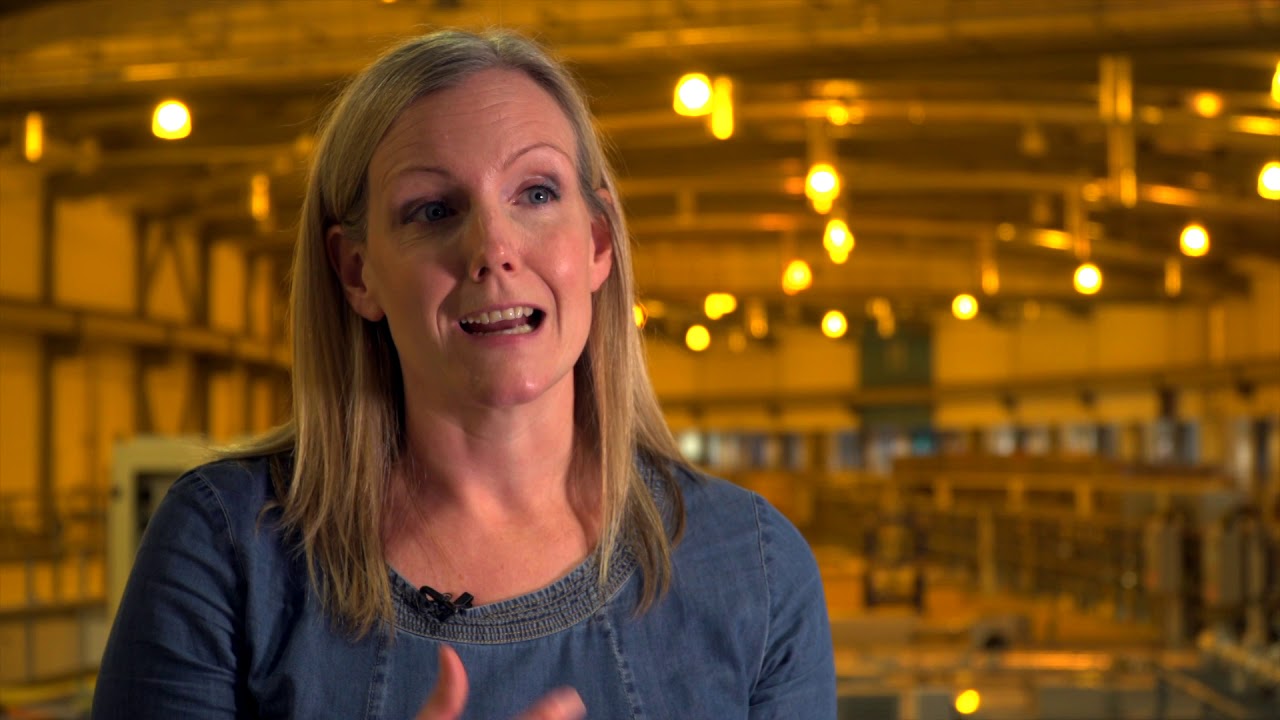 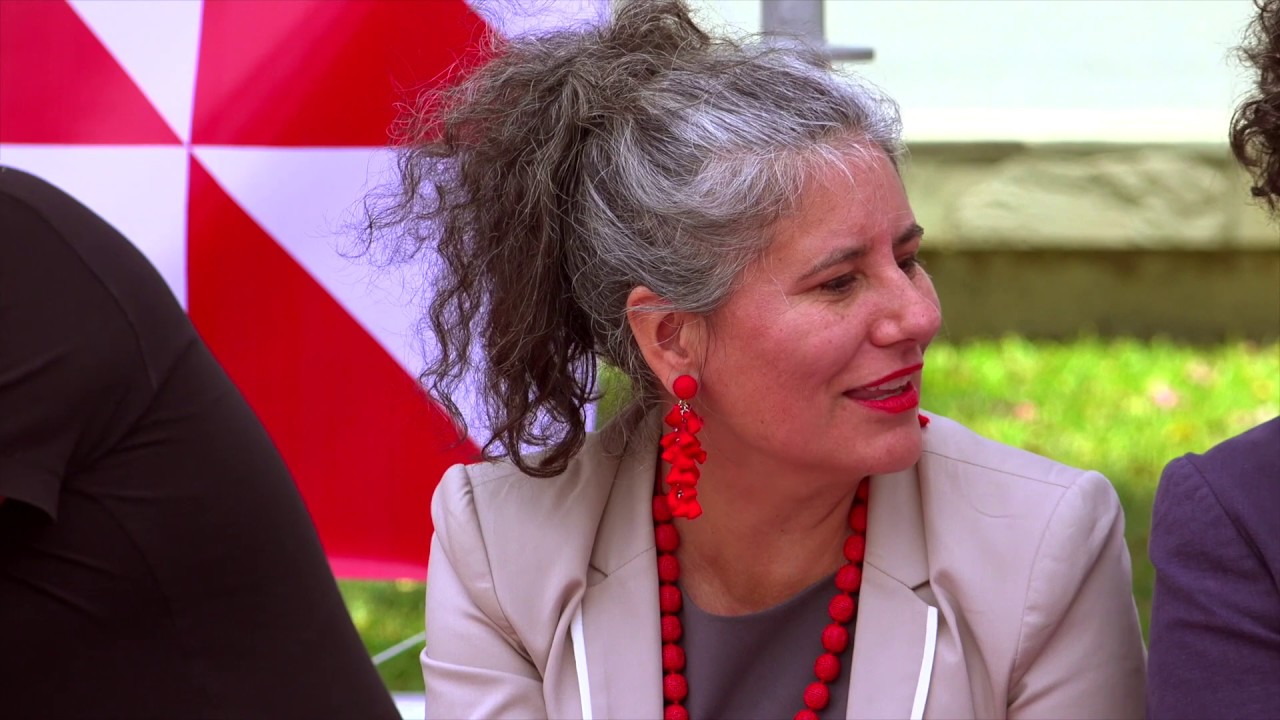 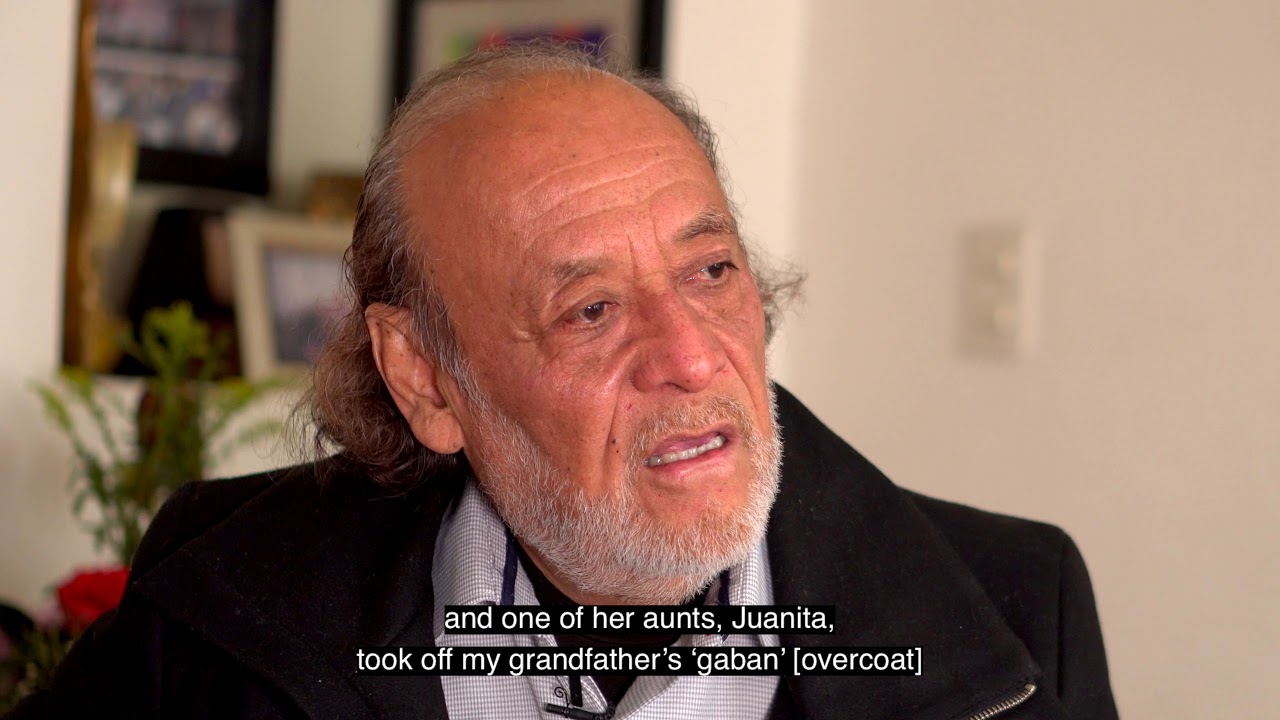 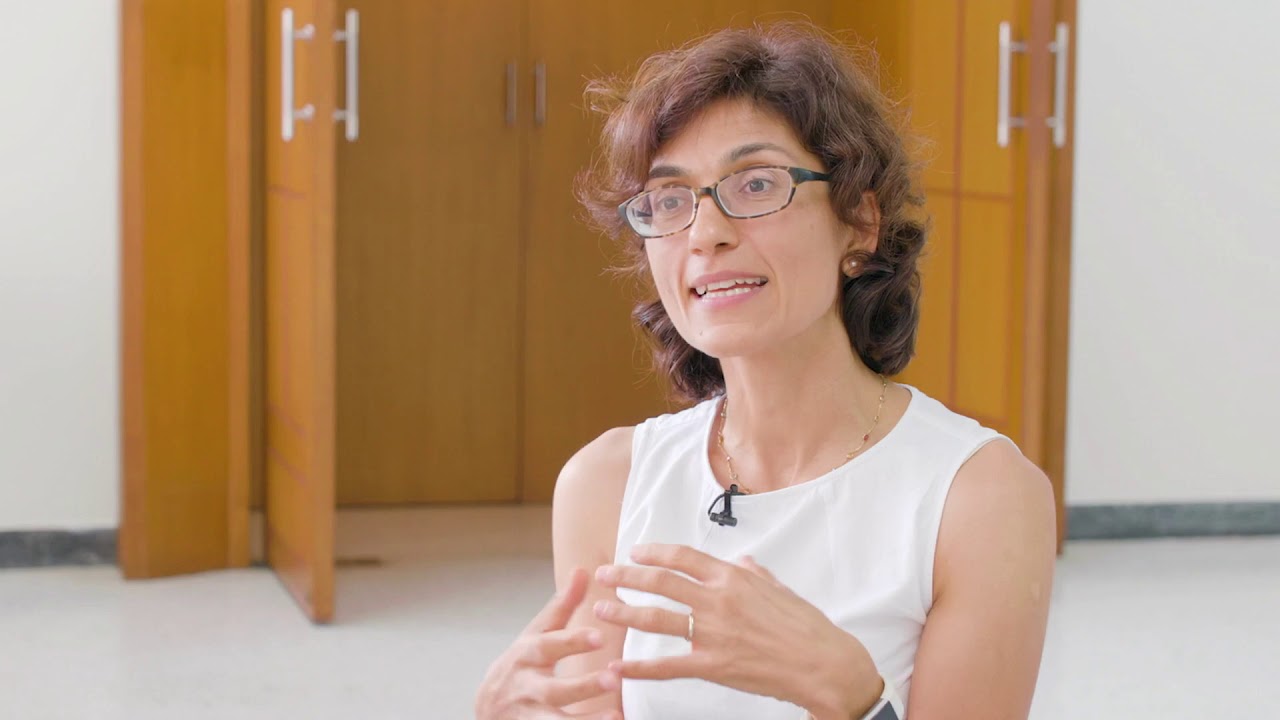 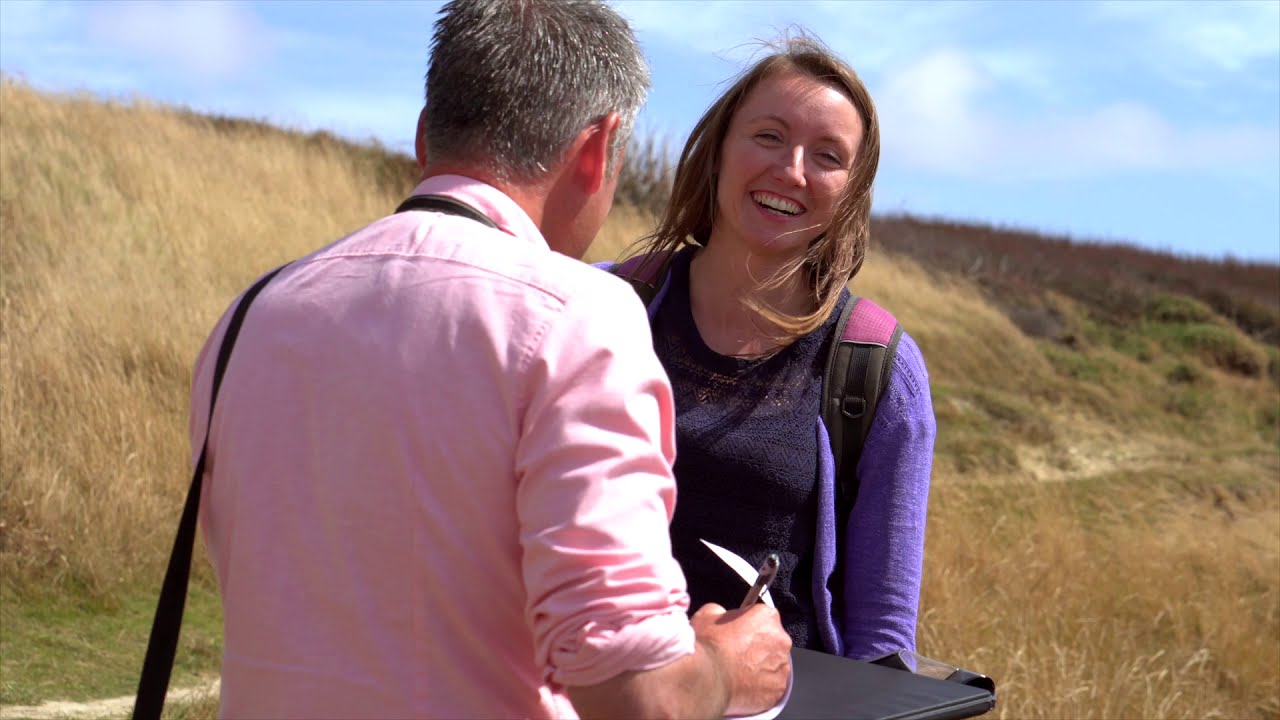 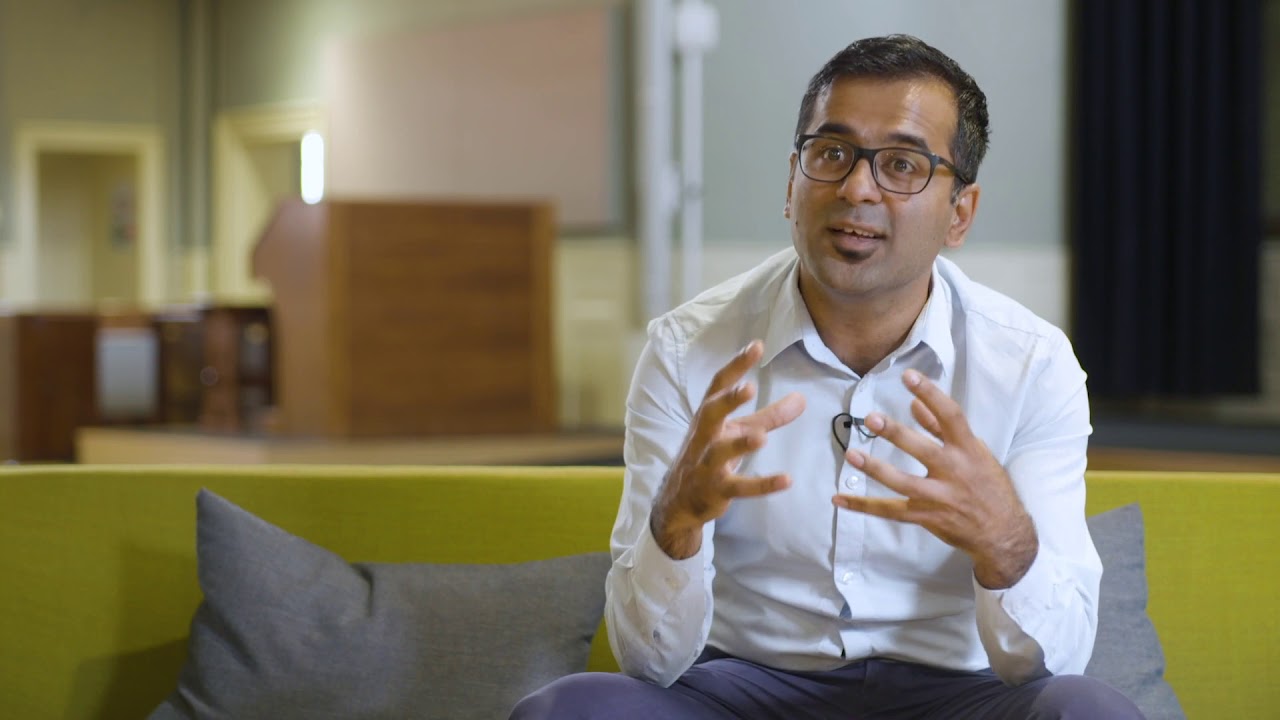 The Mohawk of Consciousness 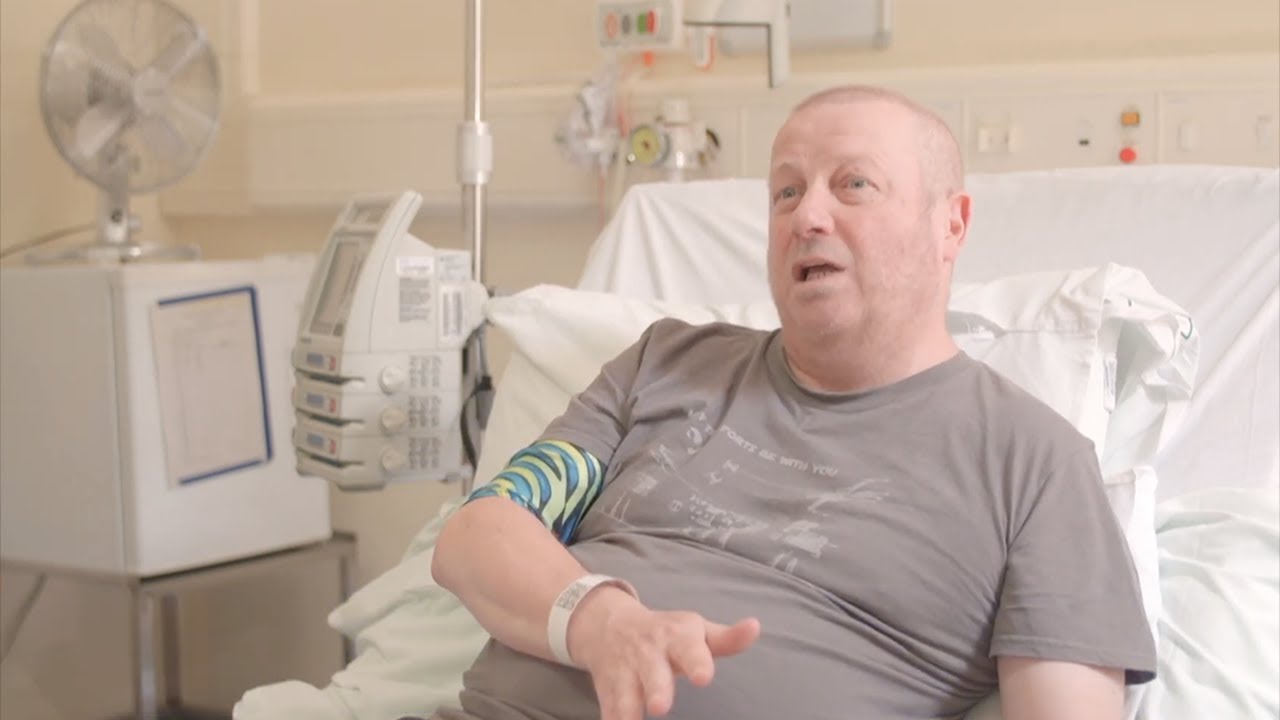 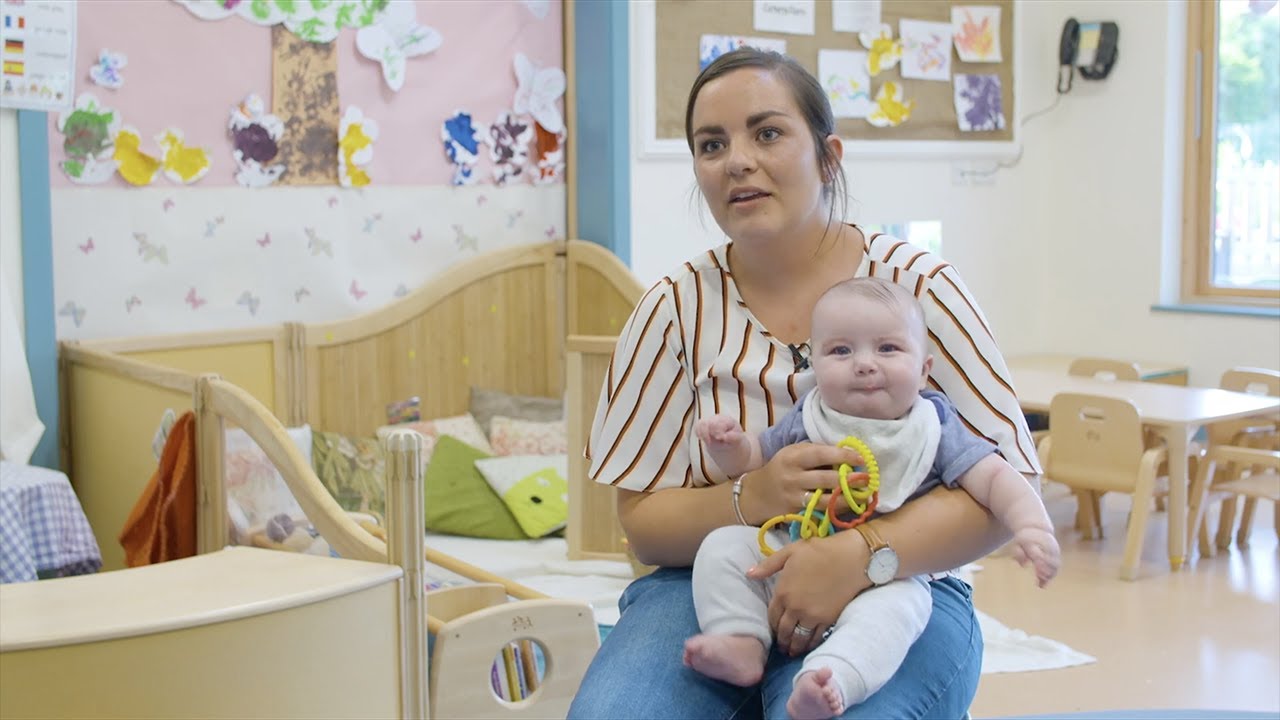 The Science of Making Babies 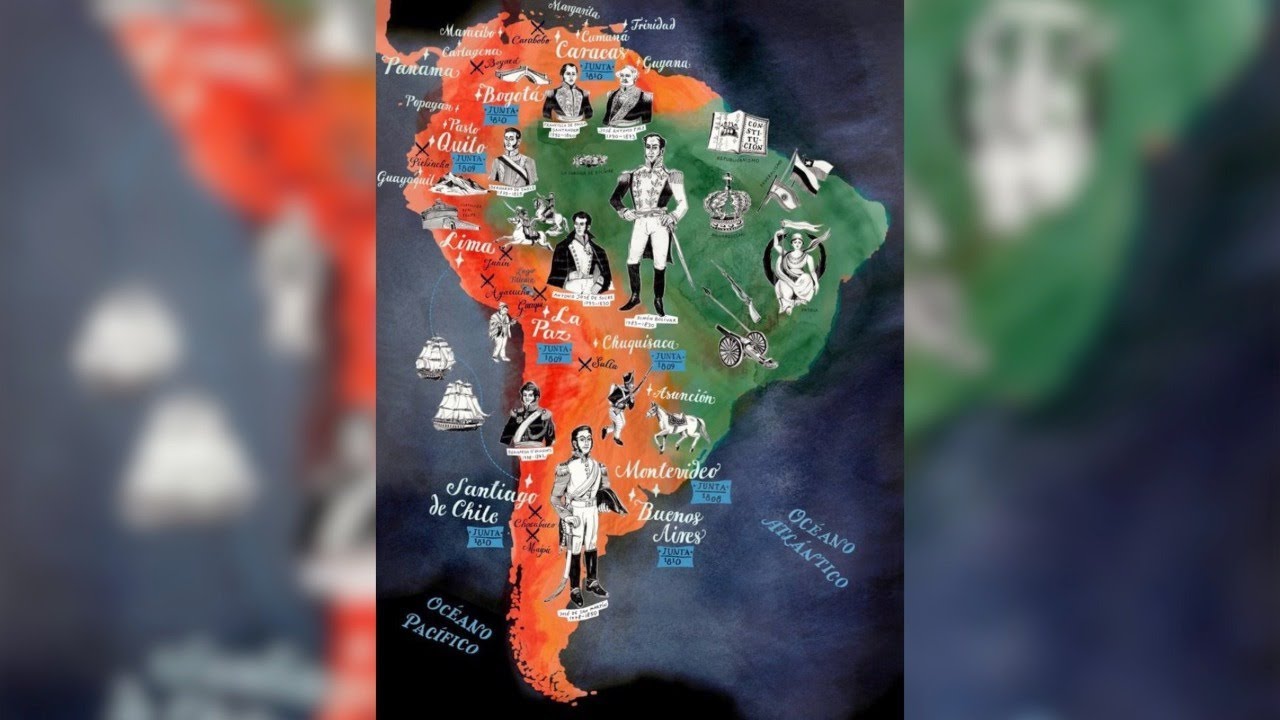 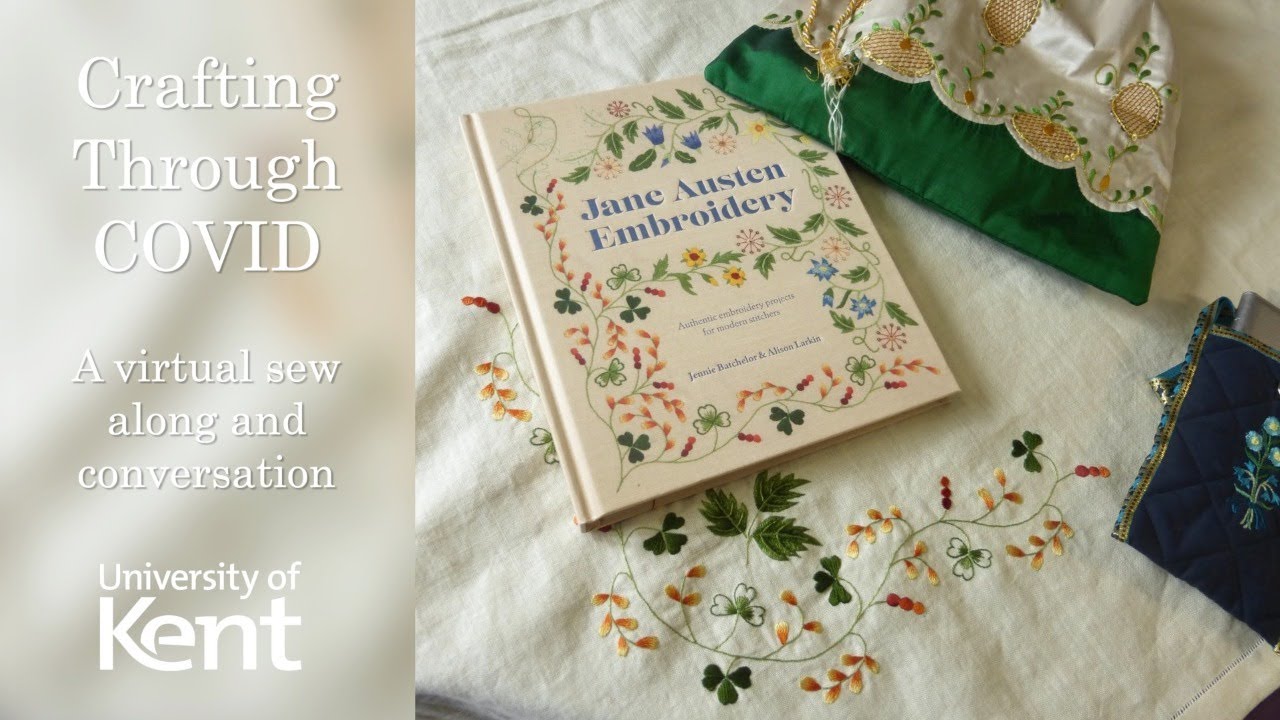