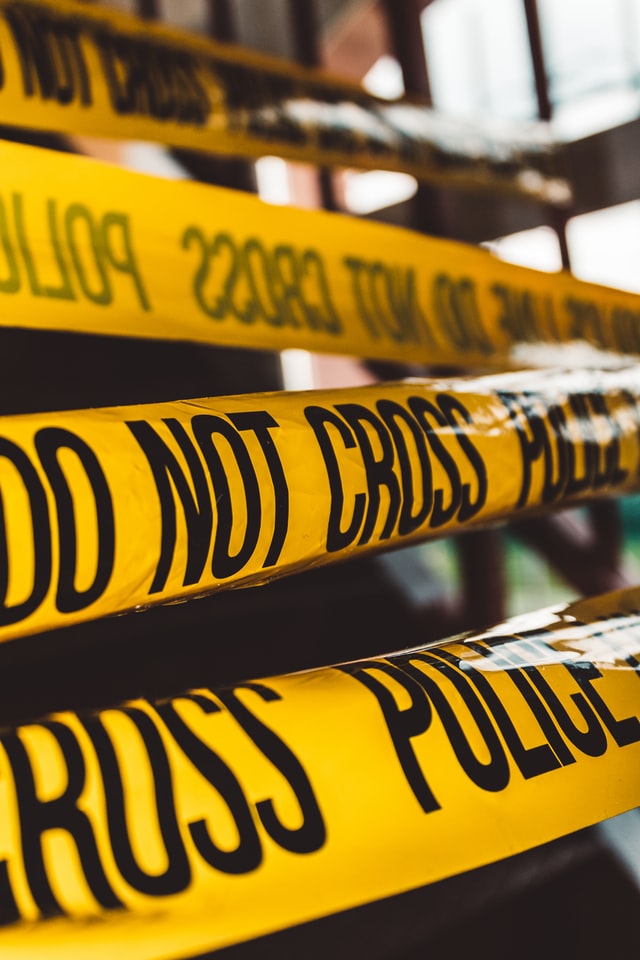 Stuart Gibson and Chris Solomon from the School of Physical Sciences have designed a computer program (EFIT6) that generate facial likenesses using a cognitive interview technique. EFIT6 is a system where the witness selects faces that resemble the suspect from an array of images, repeating the process until it becomes more and more like the suspect – rather like a series of police line ups.

Previous systems such as EFIT or PHOTOFIT would ask the witness to recall facial features, however recounting facial features from memory is very difficult, time consuming and would often result in ‘witness burn out’ 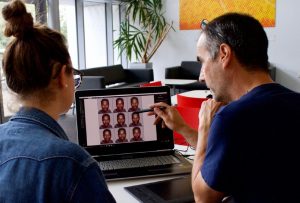 “I thought it would be appropriate to let you know, as soon as possible, about the new product. Put simply, I love it…this has led to 6 cases so far getting ‘near as damn it’ likenesses” MET Police (Scotland Yard)

In 2015 a 24 year old women walking home from an art show was raped in a park in East London. Using Facial Composite Reconstruction technology, designed by researchers at the University of Kent, police were able to identify the perpetrator Derry McCann, who had been released on bail for a similar crime.

This was the process the rape victim undertook, as you can see this resulted in a very close likeness to McCann which enabled police to easily identify and arrest him.

EFIT6’s commercial development was completed by a University of Kent spin out company called VisionMetric, of which Solomon is the Managing Director and Gibson the Technical Director. Both Solomon and Gibson worked closely with police forces to ensure specialist officers and other staff are trained and able to implement the system into their working practices. The product has been purchased by over 25 countries and used by more than 70 police forces across the globe including South Africa, America, Australia and the UK.

With funding from Innovate UK of £260K, the research team has embarked on a collaborative project (Deep learning strategies for accurate identification from facial composite images – E2ID) with Josh Davis, Reader in Applied Psychology at the University of Greenwich. The research will focus on a face matching tool designed specifically to compare facial composite images against real photographs of previous offenders, thereby enabling automated facial recognition database searches.

In a separate Innovate UK supported project (Forensic Facial Identification using the Fringe P3 brain wave response (EEG-FIT), £309K) with Howard Bowman Professor of Cognition & Logic at the University of Kent, Solomon and Gibson are exploring techniques to drive facial composite construction using brain waves. Research shows that if a subject is shown a series of images in rapid sequence there is an involuntary spike in brain activity in response to a fleeting glimpse of a target face. This exciting discovery means that witnesses could be shown many more images of suspects in rapid succession, without fatiguing, resulting in quicker and more accurate identification of suspects.