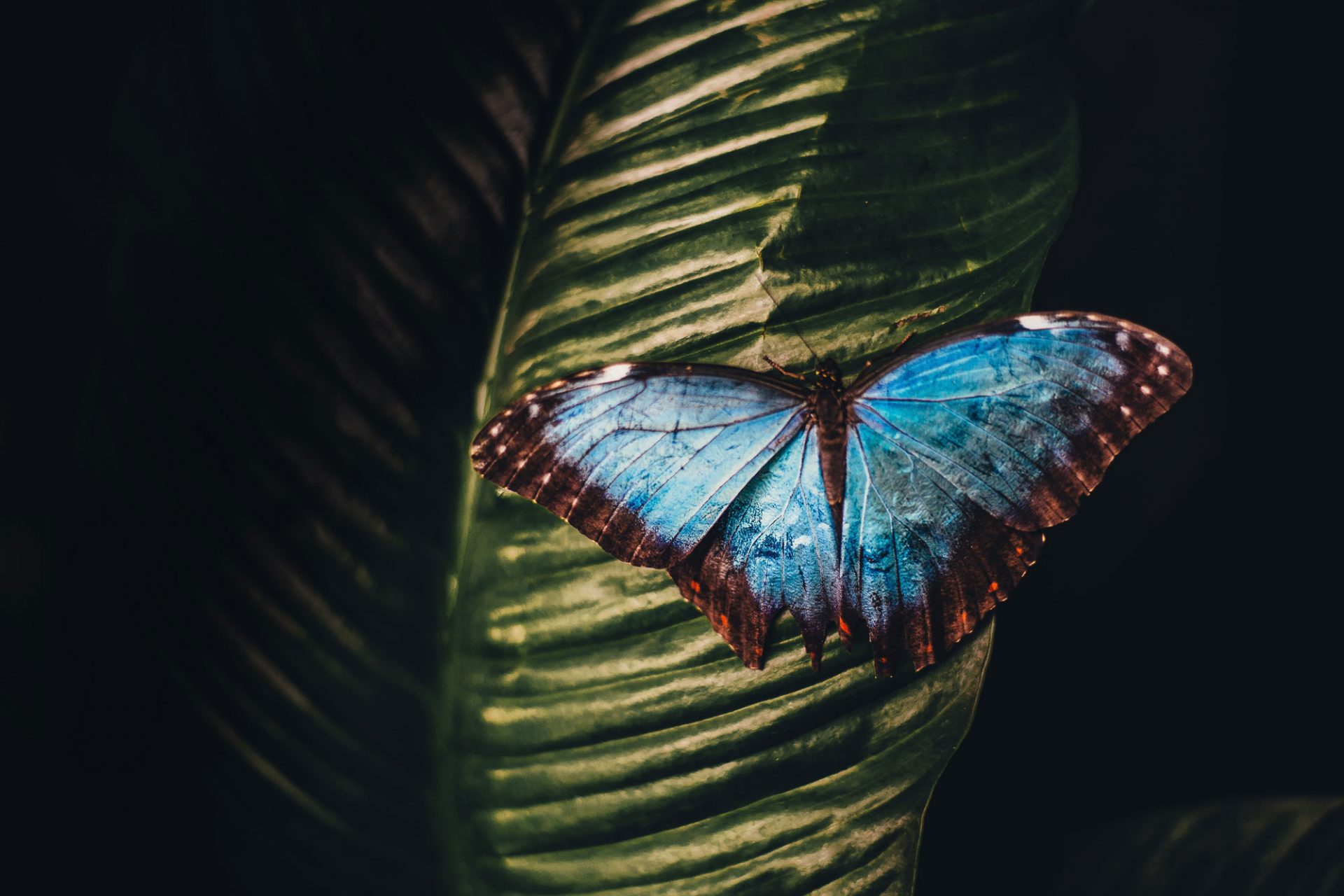 DICE was founded at the University of Kent in November 1989 by Emeritus Professor Ian Swingland. The name was chosen in recognition of Gerald Durrell’s lifelong commitment to conservation. (His widow, Lee Durrell, continues to be an Advisory Board member, and we maintain strong links with the Durrell organisation based on Jersey.)

DICE’s early activities sought to widen participation through offering a Diploma in Ecology and a Diploma in Raptor Biology, as well as in establishing a research and consultancy programme.

Many early DICE diplomats have continued their careers in UK conservation or progressed to higher degrees. However, DICE quickly moved to consolidate its international mission, and first offered its MSc in Conservation Biology in 1991. We also set up the first BSc degree in biodiversity in the UK in 1995.

DICE has always maintained its commitment to the ideals set out at its founding ‘to fuse the accumulated experience of practical conservation projects and state of the art biological science with realistic perspectives of economics and the social sciences’. We have now trained over 1000 conservation scientists and biodiversity managers.