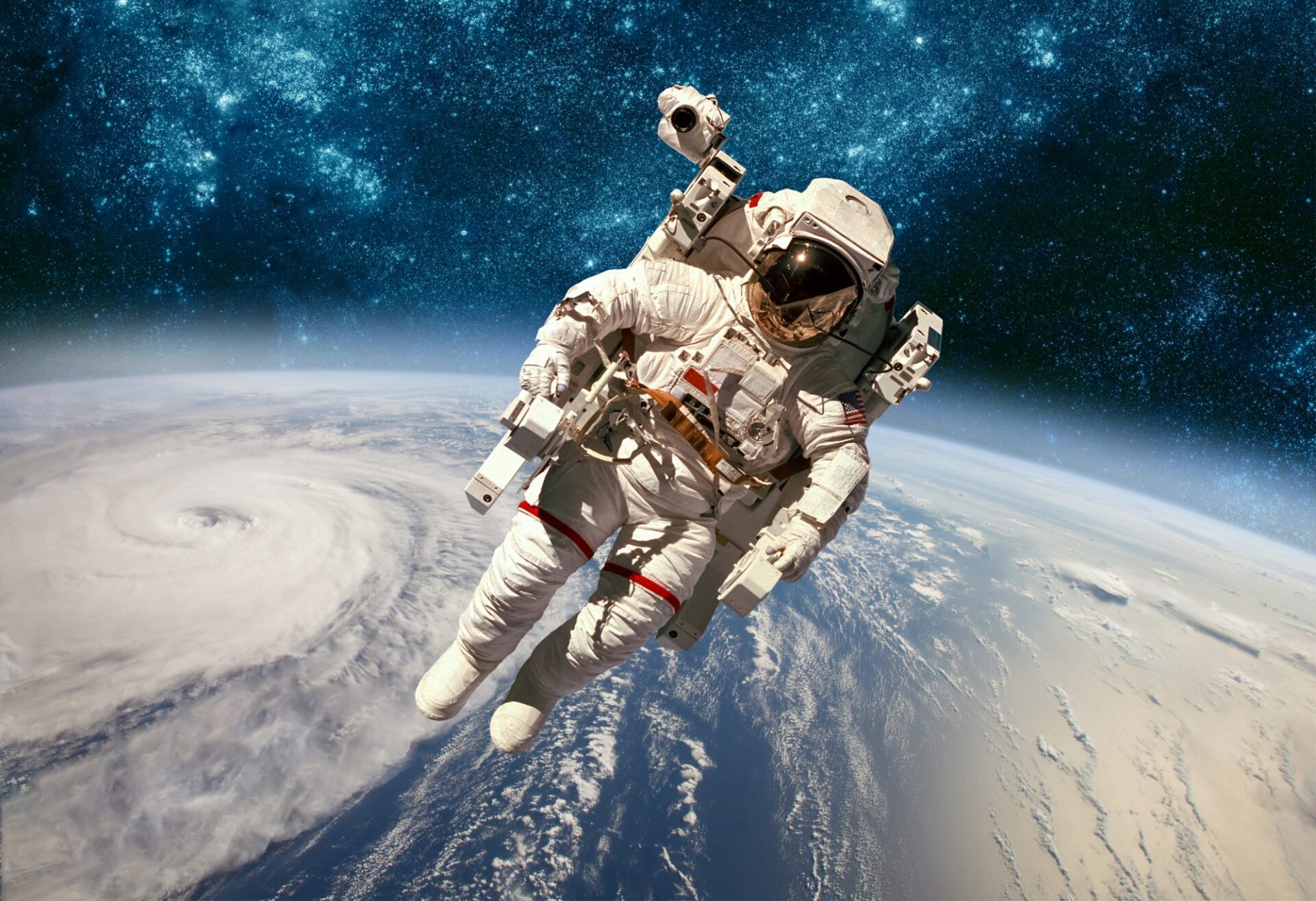 Below we provide outlines of the projects offered this academic year

This project will focus on observational analysis of star formation and evolution. The student will analyse (mostly) archival photometric data from state of the art optical and near to far infrared ground-­­based/satellite surveys to learn about processes involved in the formation and evolution of stars. We offer the possibility that the project involves hands on observations with the on campus Beacon Observatory.

There is naturally a wide spectrum of what the actual focus of the project will be: i) properties and structure of molecular clouds; ii) the youngest protostars; iii) jets and outflows from protostars and young stellar objects; iv) young and old stellar clusters; v) photometry variability of young stars. The actual projects offered will be connected to currently ongoing research in the group and will in part be tailored to the preference of the student.

Computer simulations of a burning issue in astrophysics, from the fields of solar system, galactic or extragalactic astronomy

This project will focus on a specific phenomenon of high interest and motivation, in one or more of extragalactic astronomy, galactic astronomy, or solar system astronomy. The study will begin with a review of recent publications which address the issue and an evaluation of possible solutions. The major physical processes involved will be understood in depth.

High-mass star formation in the Galaxy

This project will exploit a new radio continuum survey to identify a population of massive young stars that are still deeply embedded in their host molecular cloud. Massive stars reach the main sequence (i.e., they turn on) while still embedded in their natal clouds and are therefore hidden below hundreds of magnitudes of extinction and are only detectable at infrared and radio wavelengths. When the massive star reaches the main sequence they begin to ionize their local environment, leading to the formation of an HII region. The primary goal is to identify a large sample of embedded massive stars and determine their properties and Galactic distribution.

Telescope observations of comets and asteroids

Comets and asteroids are remnant material from the original accretion disc of our solar system and preserve, to varying degrees, a record of the conditions that existed during its formation and subsequent evolution. Research in this area involves detailed observations from large ground-based and space-based telescope systems, data from spacecraft missions, laboratory work, and theoretical calculations. This project involves analysis of observational data taken from astronomical telescope facilities, in the form of CCD imaging or spectroscopy.

Analysis of shocked target materials, and the local flux of cosmic dust

Analysis of shocked target materials: This project aims to analyse targets that have been impacted using the Light Gas Gun facility. The facility is used to simulate the speed of impacts (a few kilometres per second) that occur in space; both onto planetary bodies and spacecraft. In order to gain some insight into the physics of the high pressures and temperatures that occur during such impacts, it is necessary to gather statistical data on the effects of the shock on the target. The main task of this project is therefore to analyse already shocked materials and use optical microscopes (and electron microscopes where necessary) to study a range of impact feature characteristics (such as crater morphology, ejecta distribution) for a variety of impact conditions.

The local flux of cosmic dust: Based on analyses of spacecraft surfaces in low Earth orbit, an estimated 20,000 – 40,000 tonnes of extraterrestrial material arrives at the Earth each year in the form of dust. Upon entering the atmosphere, these particles are subjected to heating such that some burn up on entry – studies of heavily weathered collections from the Antarctic have led to estimates in the region of 90%. Recently, however, it has been suggested that the flux may be location dependent. Given that studies of micrometeorites have suggested they complement and expand upon existing (larger) meteorite collections, potentially providing a more complete picture of the solar system, we sample urban dust to investigate the flux here in Kent and compare with that in the Antarctic.