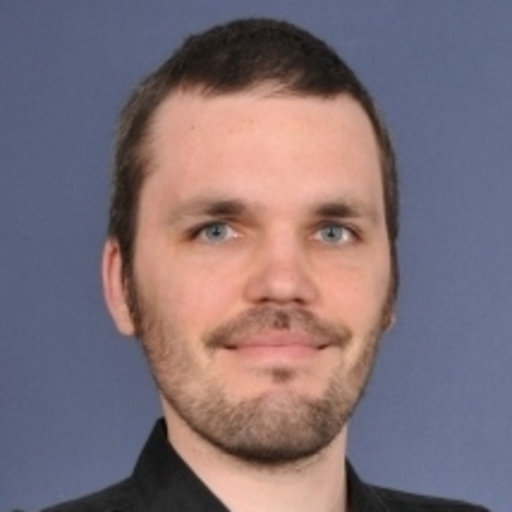 Dr Matthias van Ginneken graduated from the Université Paris XI (Orsay), France, in 2006 with a Master 2 in Planetology. He went on to carry out a PhD in the Università degli Studi di Siena, Italy, under the supervision of Prof. Luigi Folco. He graduated in 2010 with a thesis on “Micrometeorites from the Transantarctic Mountains”.

Matthias went on to hold postdoctoral positions at the Korea Polar Research Institute, Rep. of Korea, Imperial College London, UK, and the Université Libre de Bruxelles, Belgium, all this time working on micrometeorites and impact spherules from Antarctica. In 2019, he moved to the University of Kent to work on cometary dust.

Dr Van Ginneken’s primary research interest is in the petrology and geochemistry of cosmic dust, including dust from comet 91P/Wild 2 captured during the NASA’s Stardust mission and returned to Earth in 2006. His current research project at the University of Kent is to characterize this material by producing aggregates and simulating the Stardust’s capture process using the Light Gas Gun in the School of Physical Sciences.

Other research interests include:

- The geochemistry and isotopic signature of micrometeorites.
- The inventory of extraterrestrial matter in the Solar System.
- Products of hypervelocity impact in the geological record.

Work is currently funded by the STFC.

PH709: Four lectures and two workshops on Life in Space, an introductory course on astrobiology. From what life on Earth is to the search for extraterrestrial life in the Solar System and beyond.